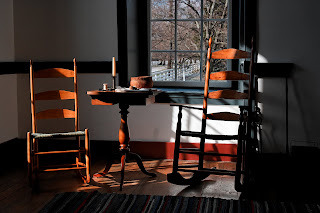 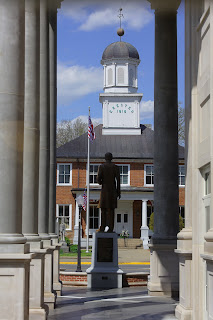 In the real-time world, our mind focuses on the point of interest and we don't often see what may be in front of or behind that point. In the split second timelessness of a photograph, those items can ruin an otherwise wonderful image. We are working against human nature, but with time, patience and practice, this simple step can become second nature and will help create memorable photographs.
Posted by Unknown at 6:18 PM