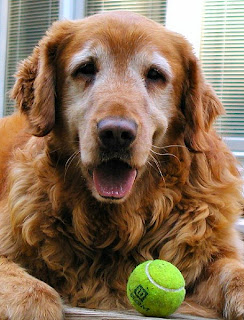 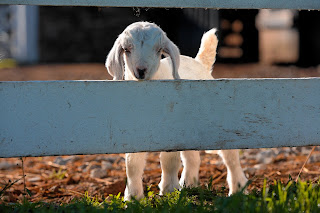 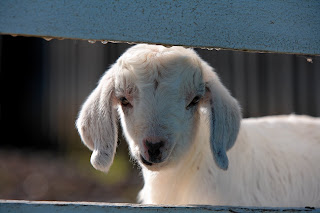 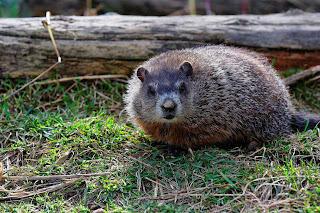 Posted by Unknown at 8:00 AM No comments:

I recently evaluated a roll of Museo Paper's Maestro Canvas Paper and was blown away with the results using my inkjet printer. The colors reproduced were accurate and vibrant, the image seems to jump off the canvas with a three dimensional quality and the detail is amazing. Museo Maestro comes in both matte and glossy versions. For my evaluation and personal preference I printed with the glossy version. I won't bore you with all the technical mumbo jumbo about the paper here. If you want to know more, just follow the link above.

After printing the images, I had to address how I was going to mount and present them, I suppose I could have gone the traditional route of matting and framing, but this would not do them justice. My solution was a gallery wrap. While they have been common in galleries and museums for quite some time, they have grown in popularity for in-home presentation in recent years. The canvas is stretched over and around the sides of a wooden frame system leaving clean edges and corners as well as the image "revealed" on all four sides. Wraps come in a variety of sizes and thicknesses (how far they stand out from the wall) ranging from 3/4" to 4". My first attempt at wrapping was a 12"x18"x1 1/4".

While I am not abandoning the traditional matted and framed prints, for those certain images and special applications, the gallery wrap is a great alternative.

Posted by Unknown at 8:15 AM No comments: 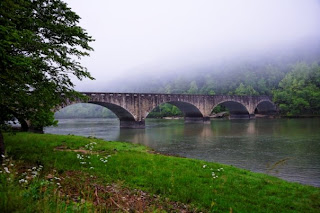 Posted by Unknown at 8:44 AM No comments: